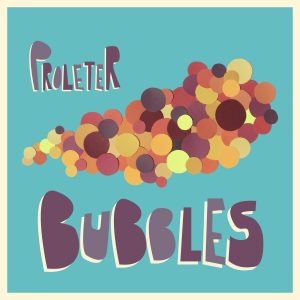 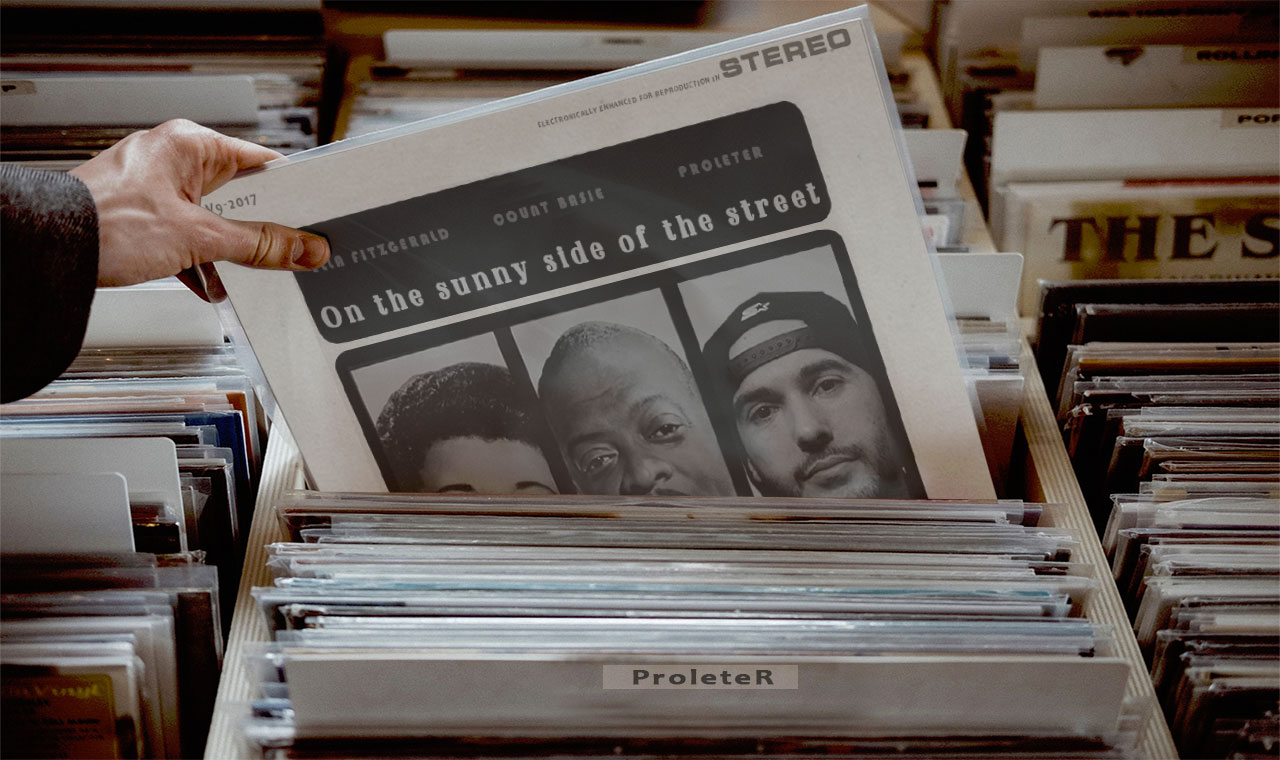 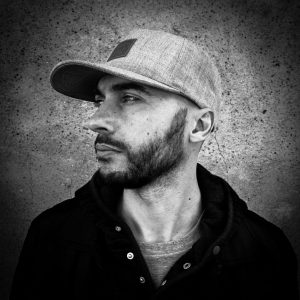 Benjamin ROCA aka ProleteR was born in the South of France in 1982.

He made a solid reputation as a producer in the indie beatmaking scene, as proved by millions views and streams, with his unic mix of old school swing and jazz with heavy hip-hop beats, and soulful electro.